Clarity of purpose requires definitions which only will ensure an unbiased scrutiny of individual cases. It has become commonplace for material to be categorised as “Postal War” in order to boost its attractivness whereas in reality this material is only the result of private initiatives with purely financial interests in mind.

What about postal history material not covered by the definition?

‘Postal War’ is defined as measures taken, for political reasons, by competent national authorities against postage stamps issued by the postal authority of another postal area, as well as against postmarks or other postal material, including postal rates, by the same authority.

Such measures may be: 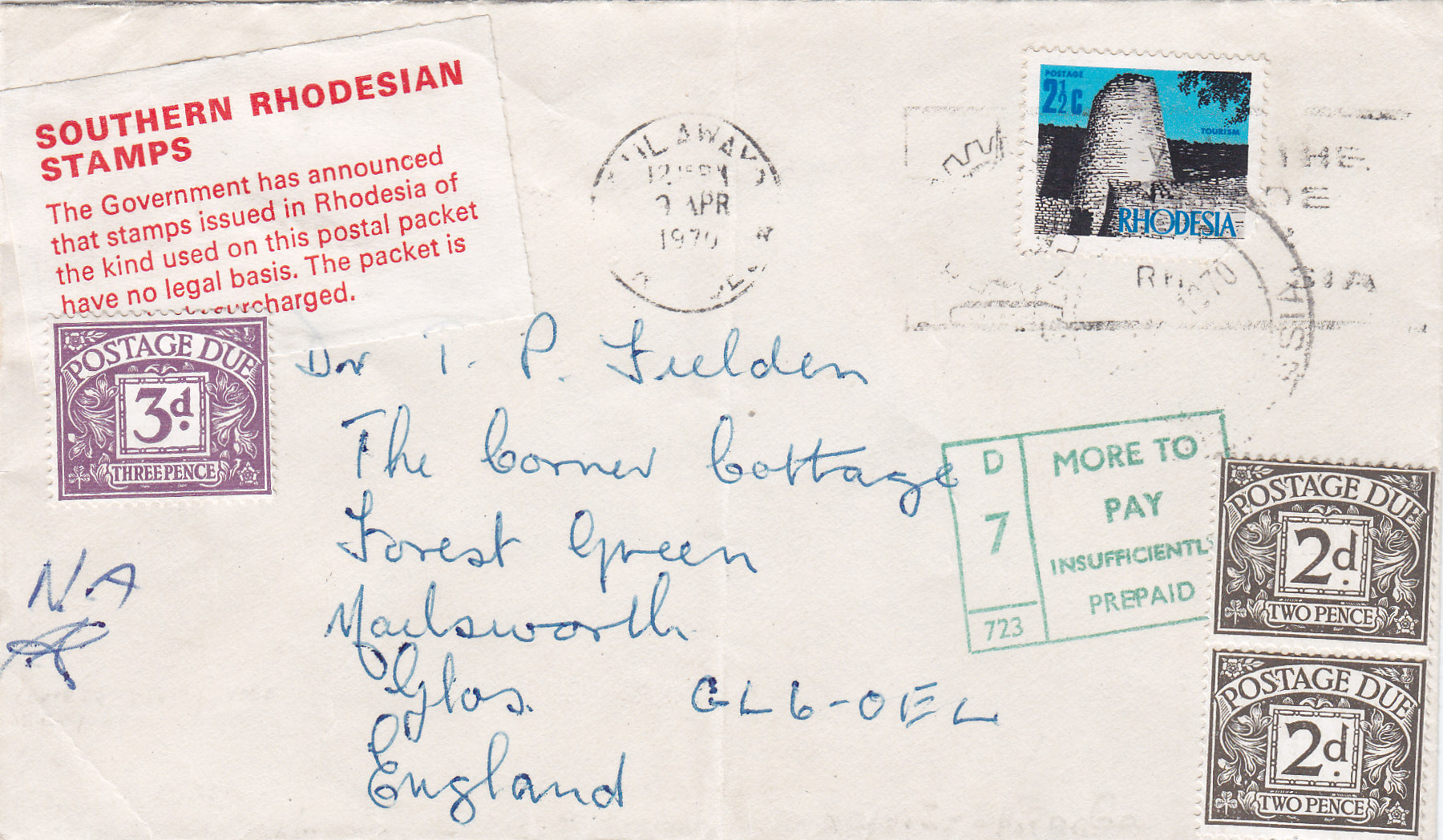 imposition of postage due 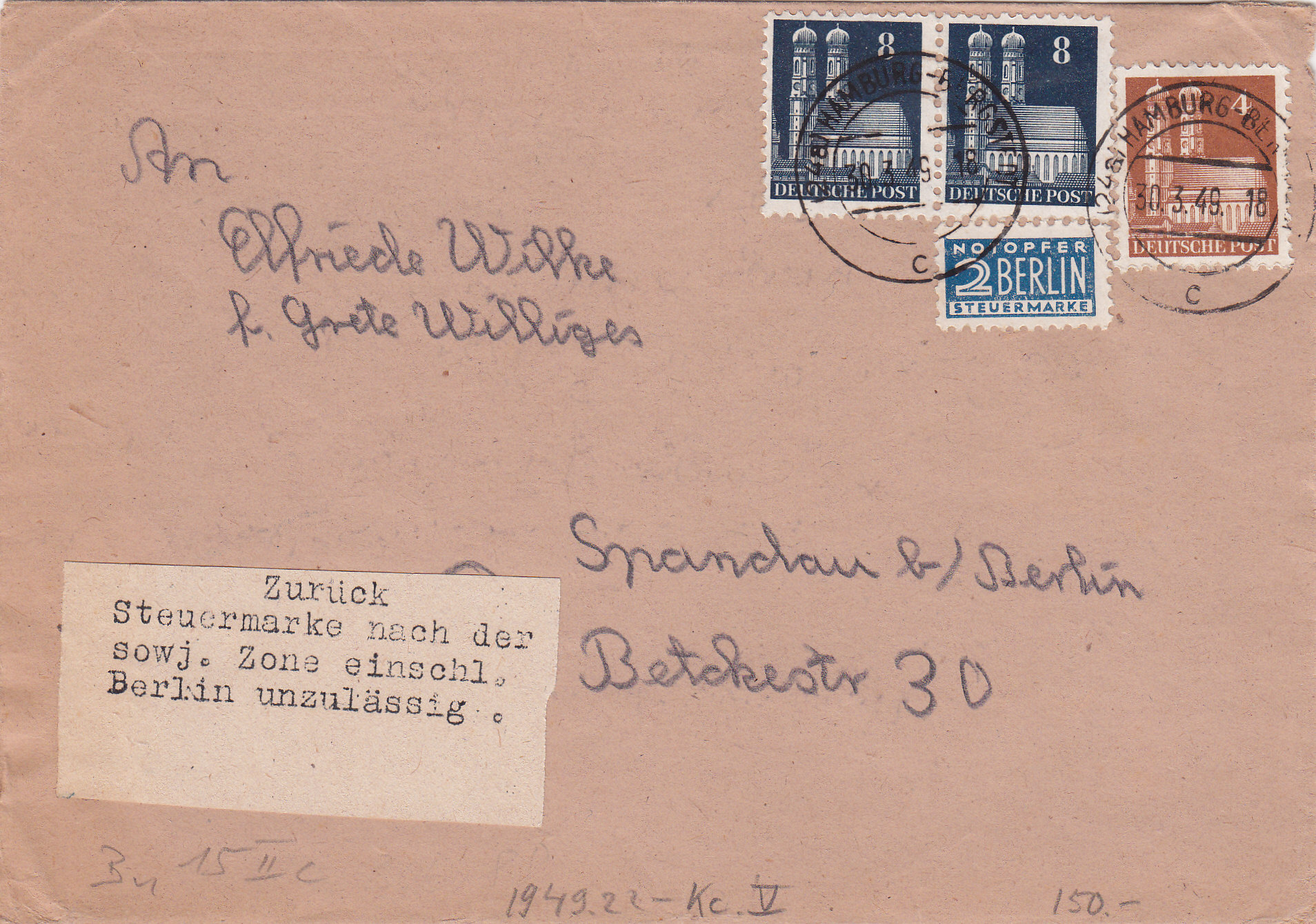 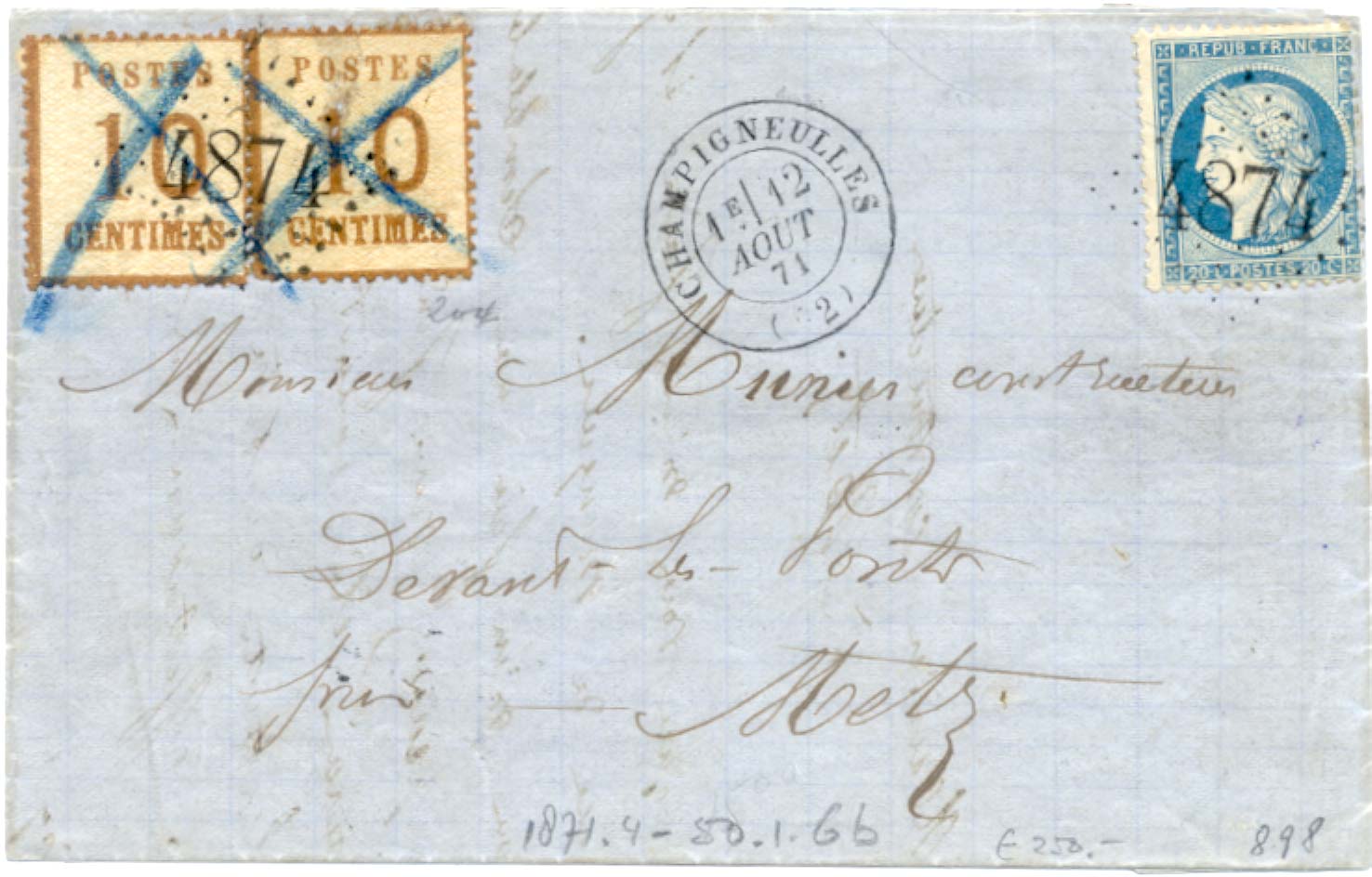 This definition for Postal War is based on two fundamental rules on which the Universal Postal Convention relies. The first rule says that each postal administration decides about the postage stamps it wishes to issue and which are valid. The second rule follows logically: each postal authority has to accept the stamps issued, or recognised as valid, by another postal authority. Both rules only permit narrowly defined exceptions.

Postal Wars are therefore not:

With this website we try to inform stamp collectors like you about so-called Postal Wars in postal history. You are invited to contact us to ask questions.

1950 Countermark of West Berlin blackened in the GDR.